In the midst of winter I dream of red rock. Southern Utah has captured my soul and I wrestle between mountains and deserts. Forests and Oceans. I want it all simultaneously! We live in such a beautiful world. There are so many times where I’m overwhelmed at all the places I want to go. Secret box canyons to national parks to the beaches in Costa Rica. But I need to slow myself down. One adventure at a time. One thing is for sure I will never get bored.

I recently moved my belongings from a storage unit in Oakland, Ca. (where they have lived for 3 years) to my parents basement in Larkspur, Co. The move was a necessity to save money but also a kick starter to a new phase in life but that is a other story and will be told another time.

My belongings were shipped while I drove in my trusty road beast Lucinda, my Toyota 4Runner.  I took a couple of days and made some stops but my most favorite was in Moab. I”m in love with Moab. A seemingly perfect meeting between mountains and desert. Only about 30 miles off I 70 and you’re transported.

Below are a couple of snapshots of Arches National Park. I’m a tiny human in a big world. 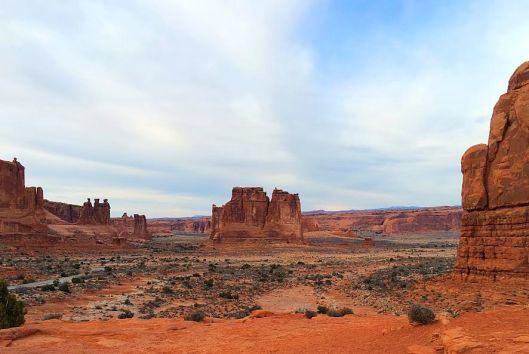 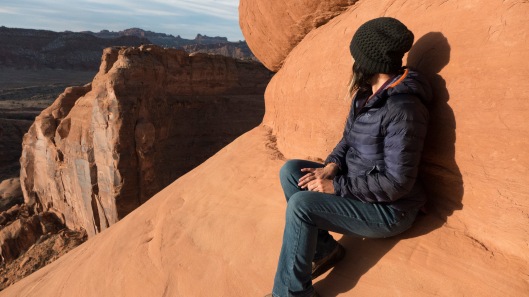 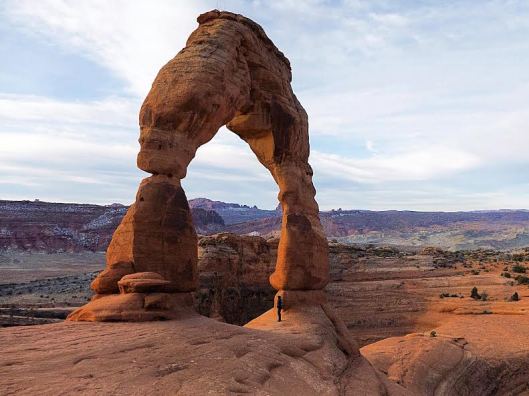 “The extreme clarity of the desert light is equaled by the extreme individuation of desert life forms. Love flowers best in openness and freedom.”